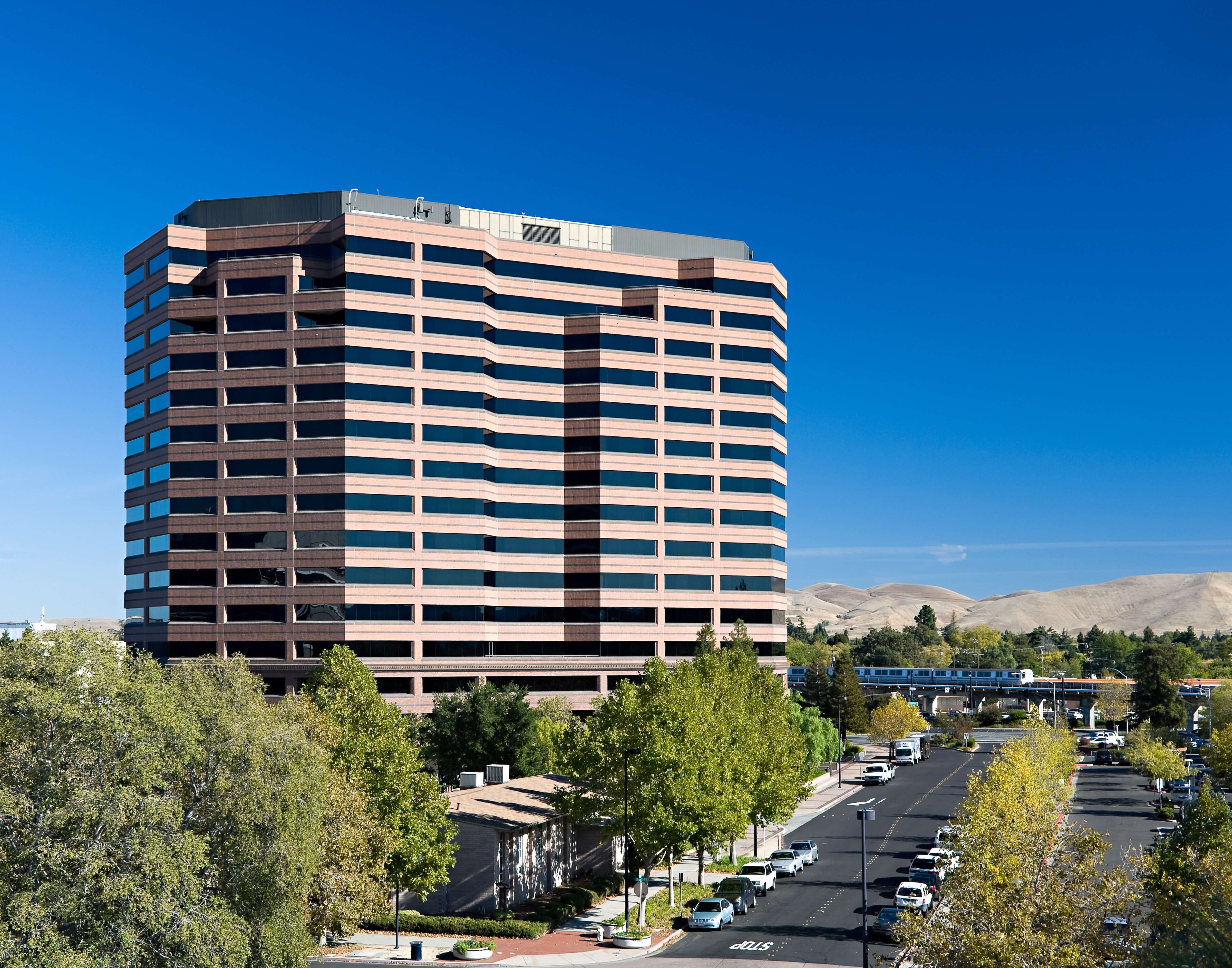 After several years of joint venture partnerships, Swift decided to become a West Coast Fund Manager. In March 2014, our first Value-Add Fund closed. In 2015, Swift expanded its footprint into Southern California and the Pacific Northwest. After purchasing 20 properties to close out Fund I, in May 2016, Swift successfully closed the raise of its second Value-Add Fund. Fund II has acquired 20 properties and is fully vested. Fund III, Swift’s third Value-Add Fund, held its final close in January 2020. 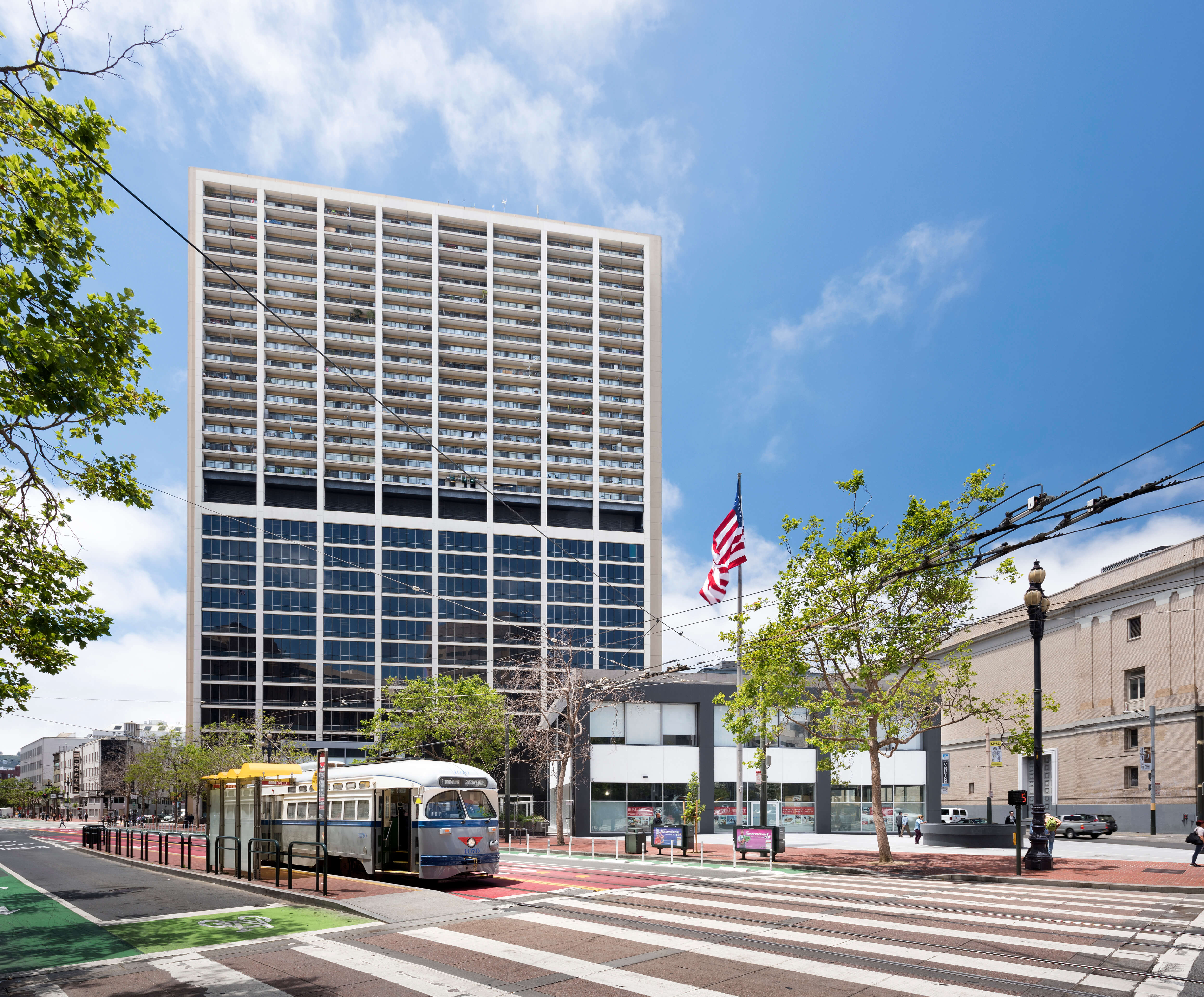 As we look to the future, Swift’s current team of over 70 employees is focused on continued growth and results in West Coast markets. We are pursuing opportunities from Seattle to San Diego to provide our investors with superior returns. We are attracting top talent to expand our vertically integrated platform throughout our markets.